Mycotoxin binders are important tools for mitigating the effects of mycotoxins. There are three types of binders: neutralization, adsorption, and decomposition. 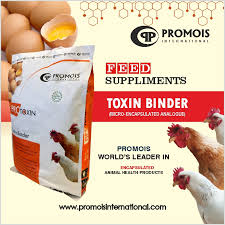